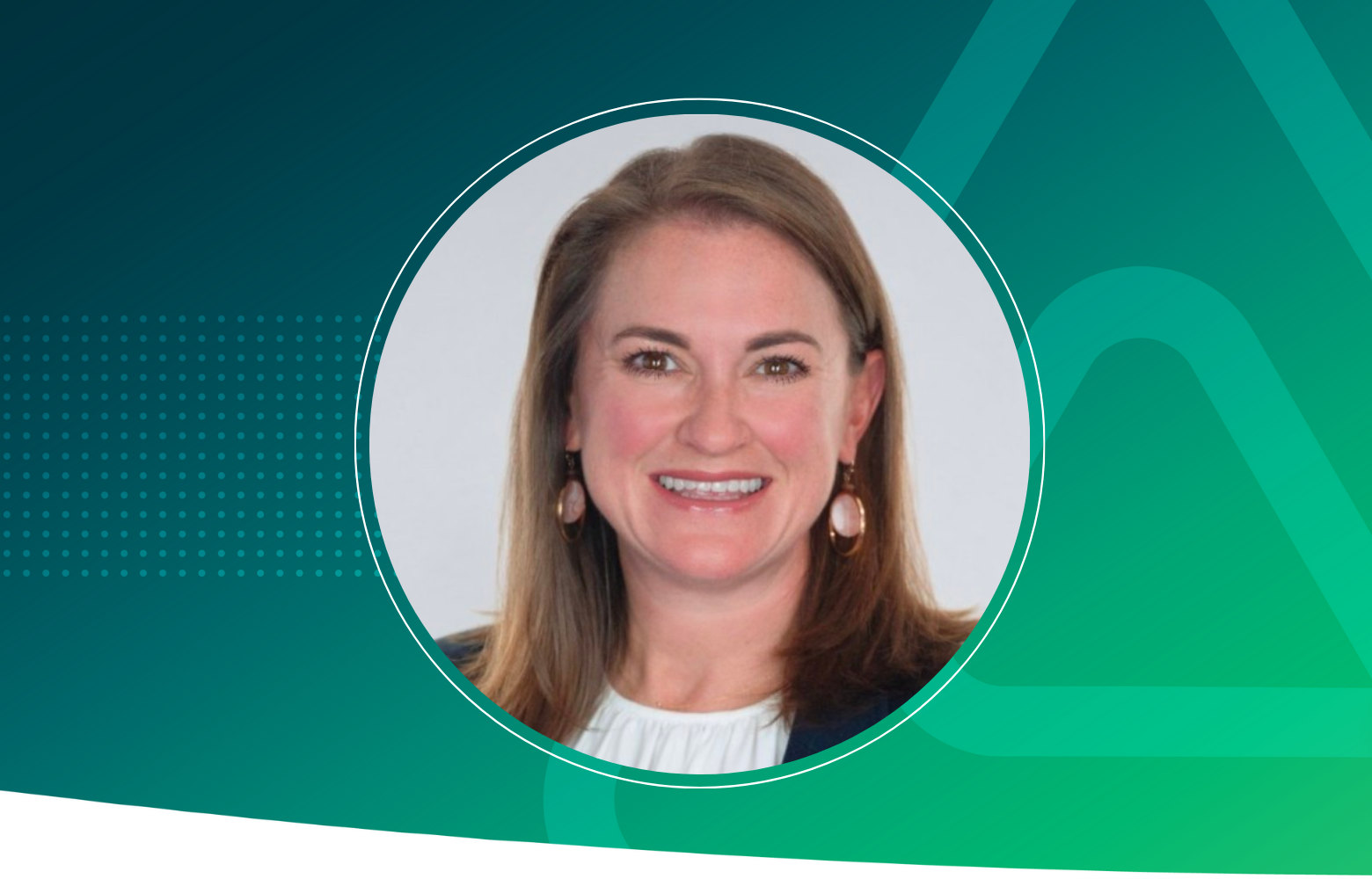 The former “Chief Sabbatical Officer” on fighting burnout and taking control of her own narrative.

Kelly Hopping started her career as an engineer. Well, kind of.

“I was never actually an engineer. I never wanted to be an engineer,” she admits. “I just wanted an engineering degree.”

This approach ended up working out in Kelly’s favor, when a college internship in product development turned into an internship in product marketing. Eventually, that shift inspired her to get her MBA at Harvard—”I decided to go back to business school and get my MBA so I could actually learn how to do marketing since I was sort of making it up,” she says—and she’s been firmly planted in the marketing world ever since.

Ahead, we chat with Kelly about her career journey, the importance of taking sabbaticals, and how AboveBoard helped her find her latest role: Chief Marketing Officer at HYCU.

You recently took a six-month sabbatical after about a decade of working in senior leadership and C-suite roles. Can you talk to us about what led you there and why you decided to take a break?

I had an opportunity that came along about a year ago and I learned very quickly that it wasn’t the right fit for me. So after about four or five months, I parted ways with that organization.

When I left, my immediate thought was, “Oh crap, I better find another job.” I had never left a job without another one right in front of me. And at no point, had I ever stopped and really thought, what do I want to do? What kind of company do I want to work in? Where do I want to take my career? And I realized I really needed some time to [take a step back].

Were there any peers that helped you ultimately make that decision?

That week, I texted a friend and fellow marketing executive, and I was like, “Man I’m dying. I’m burned out.” And she said, “Why don’t you take a sabbatical?” And I thought, I don’t think I can do that. I don’t know what that even means.

"I took control of the narrative. I changed my title to Chief Sabbatical Officer for six months, and I explained that it was temporary but necessary."

She sent me a link to a podcast about the six-month sabbatical she had taken three years earlier, and she said, “Take a listen to this and see if any of this resonates.” And it did—those were all the things I was feeling, and all that stuff I was struggling with. She was exhausted, she wanted family time, she needed a break, she was burned out. And I thought, “Yes, that’s all the stuff.” And so I watched the way she did it and she inspired me.

At first, I was fearful of the LinkedIn gap, right? Like, it’s going to look like I left one job and it took me six months to find another job. Or it’s going to look like I was lazy and not looking. And so I was like, “No this is my story.” I took control of the narrative. I changed my job title to Chief Sabbatical Officer for six months, and I explained that it was temporary but necessary.

Where did AboveBoard come in for you?

After I left my former organization, I went on vacation for a week. But before I left, I started looking around and I came across AboveBoard. I remember it said something about being focused on placing more women and minorities in leadership positions, and I thought, “Oh I like this mission. I want to dig into that.”

"I realized that the market was fine, and I didn't need to rush. There are always going to be new opportunities."

A lot of the opportunities there were pretty interesting, so I indicated interest in a couple of CMO jobs. And by the time I got back from Tahoe, one of the folks at True Partners had reached out about an opportunity I had indicated interest in. I made it through two rounds of interviews with them, and then said, “Wait, I’m not ready. I’m exhausted and need a break. Your company seems great, but I’m not ready.”

I interviewed with a bunch of other companies too, but within a few days, I shut all the recruiters down and said, “I’m taking six months off.” I realized that the market was fine, and I didn’t need to rush. There are always going to be new opportunities.

How did you go from Chief Sabbatical Officer to Chief Marketing Officer at HYCU?

Around the two-month mark [of that six-month sabbatical], the recruiter from True who had come through AboveBoard reached out and was like, “Hey, I know you’re still on sabbatical. I’m just checking in to let you know the company is still interested in you.”

Then a month or two later, it was the same thing. “They’ve now interviewed 39 CMOs. They still want you.” I finally accepted the job in late October/early November, and agreed on a January start date—all with a company that I found on AboveBoard that I would never have heard of otherwise.

"Companies who are interested in true C-level talent should be willing to invest in executive recruiting."

Most of the posting sites don’t have a lot of C-level roles. And if they do, I just don’t trust them. Companies who are interested in true C-level talent should be willing to invest in executive recruiting. And so to me, when I was looking at AboveBoard, it was like “Oh these are actual executive recruiter postings.

I saw a mix of brands that I knew, up-and-coming VC-backed organizations and private equity-funded brands. And the fact that it’s all targeted to women and minorities made me think I already had a natural filter on the companies posting—that these were companies who care about hiring great people, diverse talent, broad thinking. And I appreciated that too.

Check out the benefits of being on AboveBoard member.

Here's what they don’t tell you about executive hiring

A couple of months ago, I got to sit with my friend Patricia Marshall Harris (in person!).

END_OF_DOCUMENT_TOKEN_TO_BE_REPLACED 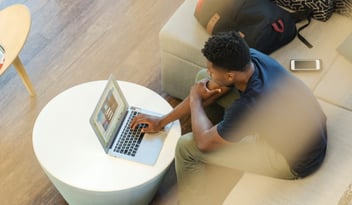 Here is how an AboveBoard membership works

AboveBoard leads you directly to your next board or full-time executive opportunity.

END_OF_DOCUMENT_TOKEN_TO_BE_REPLACED 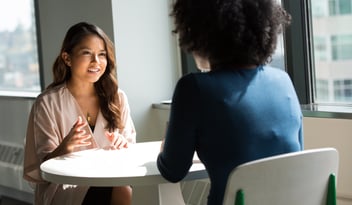 How to ace your executive interview

Interviewing for an executive role can be nerve-racking.