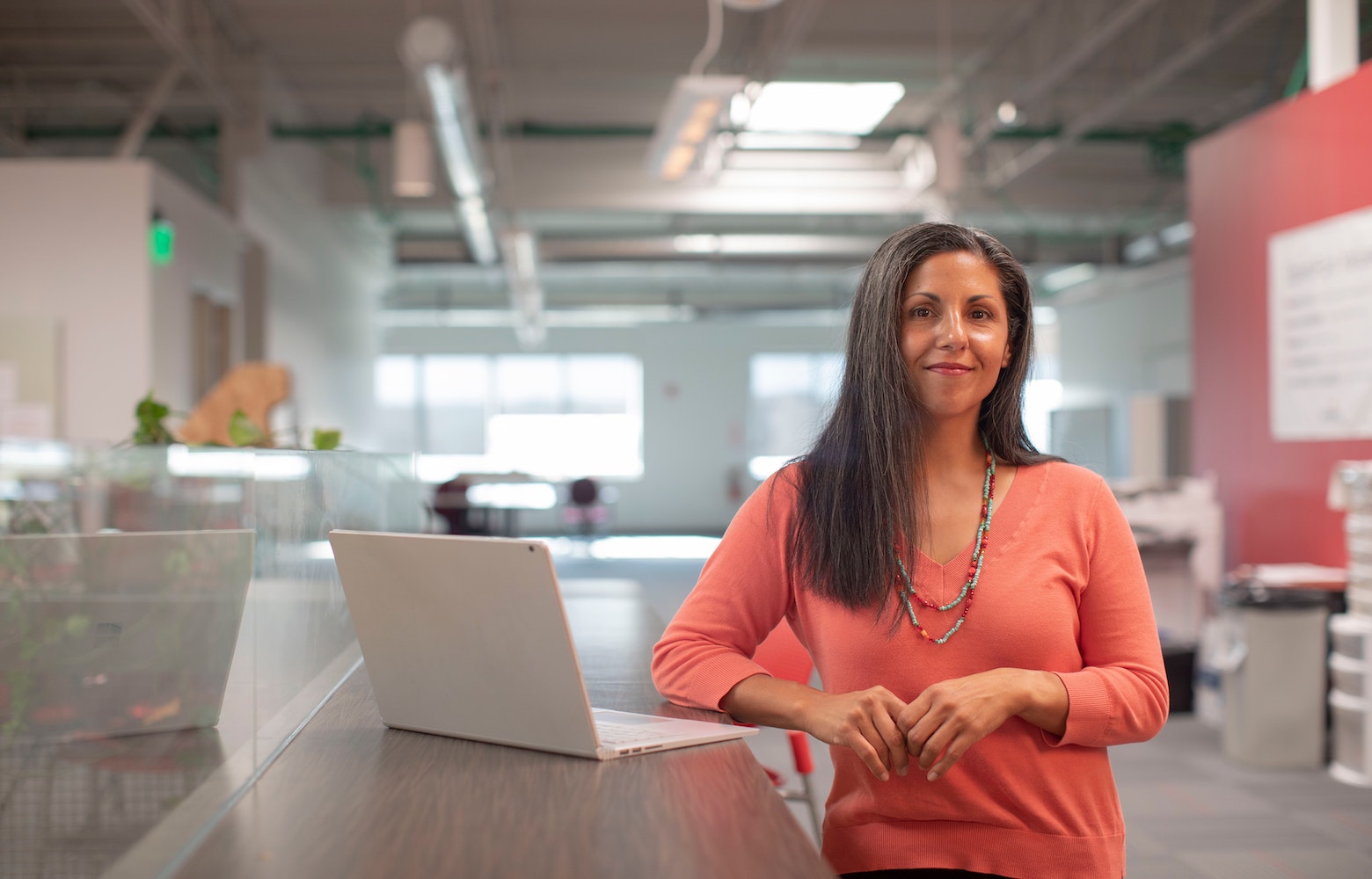 In all, Latina women earned 57 cents for each dollar made by a white, non-Hispanic man.

Latina Equal Pay Day isn't a holiday or a day of celebration. Rather, it's a day to learn about the Hispanic wage gap and understand factors contributing to these inequities. Let's get started.

What is Latina Equal Pay Day?

This year, Latina Equal Pay Day is observed on Dec. 8, 2022, marking the day on which Latinx/Hispanic women reach pay parity with white, non-Hispanic men. Put another way, Latina Equal Pay Day 2022 marks the day when Latinx/Hispanic women earn what their white male counterparts had already earned by Dec. 31, 2021. Let that sink in. 342 days, nearly a whole year of labor.

What is the Hispanic wage gap?

According to a McKinsey & Company report on the economic state of Latinos in America, “Latinos are collectively underpaid by $288 billion a year.” To put that into perspective, “Latino Americans make just 73 cents for every dollar earned by White Americans.”

Factors contributing to the Hispanic wage gap are manifold, McKinsey writes, from their overrepresentation in lower-wage occupations, discrimination for “securing financing to start and scale businesses,” and access to “food, housing, and other essentials,” difficulties that were exacerbated by the COVID-19’s disproportionate effect on Latinos.

As for Latina equal pay, the gaps are stark, with Latinx/Hispanic women earning about 54 cents for every dollar earned by white men. That’s 46% less pay than white men and 26% less than white women. According to LeanIn.org, the Hispanic wage gap for women starts early, beginning around the age of 16 and continuing to widen from there. And according to the organization’s findings, earning an advanced degree doesn’t necessarily give Latinx/Hispanic women an edge in reaching pay parity. In fact, the wage “gap is largest for Latinas with a bachelor’s degree, who earn 31% less than white men on average.”

The National Women’s Law Center reports that “if today’s gaps do not close, over the course of a 40-year career, a Latina stands to lose more than $1 million to the wage gap in 28 states.”

Facts and figures to know on Latina Equal Pay Day 2022

The Women in the Workplace report, a joint venture by Lean In and McKinsey & Company, is the largest study on women in corporate America. The 2022 findings shed light on how the pandemic shaped and is continuing to shape workplaces and diversity, equity, and inclusion efforts. Ahead, we’ve outlined how these recent findings provide much-needed context for Latina Women's Equal Pay Day 2022.

The leadership pipeline is broken

“The biggest obstacle women face on the path to senior leadership is at the first step up to manager,” according to the report. “For every 100 men promoted from entry level to manager, only 87 women are promoted, and only 82 women of color are promoted.” For Latinx/Hispanic women specifically, that number is even lower at about 75 women promoted.

Related to this, only 39% of Latinas say “their manager shows interest in their career development.”

“They also tend to feel less psychologically safe,” according to the report.

Latinx/Hispanic women report feeling less psychologically safe at work compared to other demographics, according to Women in Workplace. More than half of Latinas surveyed reported worrying about being penalized for making mistakes, that they felt uncomfortable disagreeing with colleagues, and that they at times felt excluded.

The road to Latina equal pay is uneven

Latinx/Hispanic are not a monolith. Though on average, full-time working Latinas earn about 54 cents for each dollar earned by a white male, taking a closer look at the data reveals that the Hispanic wage gap for certain Latinas is even wider than the data initially show. For example, “Latinas of Central American origin experience the highest wage gap,” according to the Washington State Commission on Hispanic Affairs, earning about 47.3 percent of what white, non-Hispanic men typically make. Mexican and Dominican make close to half of what their white male counterparts earn, about 50.9 percent and 54.5 percent, respectively. “Cuban (57.1 percent), South American (63.6 percent), and Puerto Rican (65.5 percent) Latinas all make less than two thirds of what white, non-Hispanic men make.”

Now that you know some of the context behind Latina Equal Pay Day 2022, what’s next? At AboveBoard, we envision a global executive workforce representative of the population, creating lasting and meaningful change in the world. We believe diversified leadership across C-suites, boardrooms, and beyond can ultimately result in fair hiring practices, more inclusive decision-making, and hopefully enacting policies and practices that support Latina equal pay. 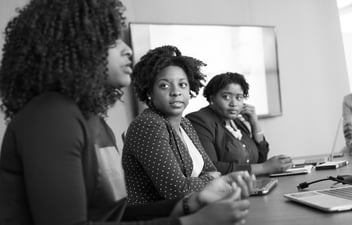 In 2022, the average Black woman worked an additional 264 days into the new year to earn what a...

END_OF_DOCUMENT_TOKEN_TO_BE_REPLACED 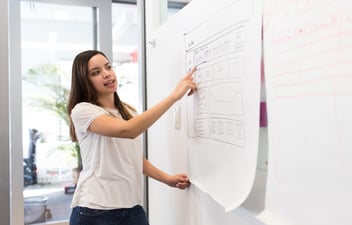 How to find the best marketing executives for your company

Placing top talent in the ever-evolving field of marketing takes both precision and flexibility,...

END_OF_DOCUMENT_TOKEN_TO_BE_REPLACED 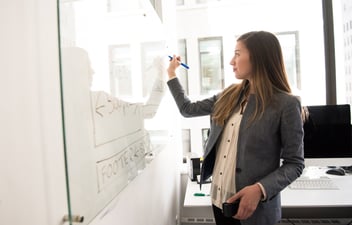 Female CEOs of Fortune 500 companies are on the rise.