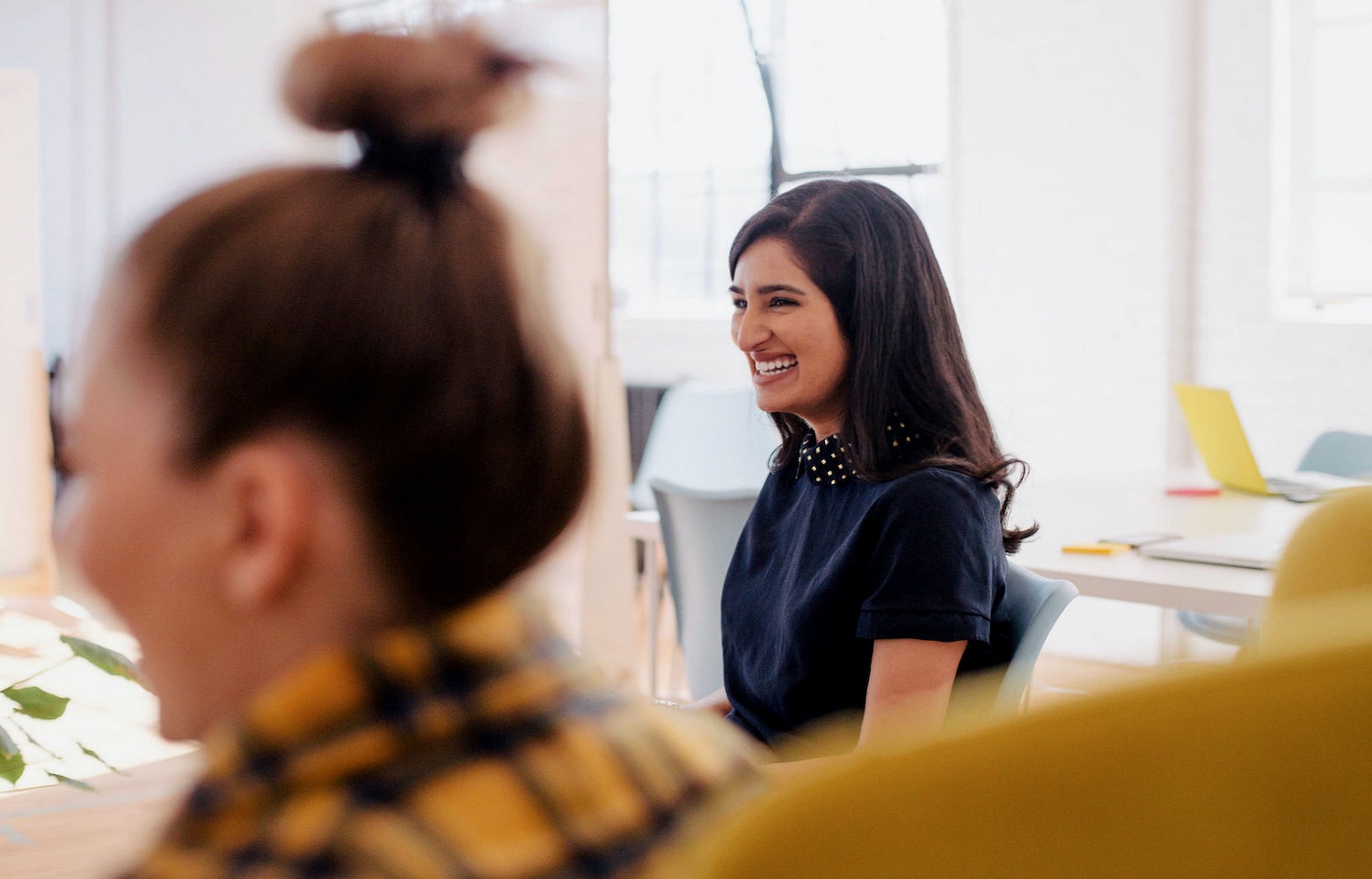 New CEO? Here's what your first 100 days should look like

Listen and learn, then take action.

Let’s set the record straight. The expectation for a CEO's first 100 days to involve an aggressive, hit-the-ground-running mentality to make their mark is not only outdated—it’s also a myth.

However, the journey to becoming a fully-integrated, effective leader doesn't negate the need to craft a new CEO 100-day plan. Rather, it underscores just how important it is for incoming executives to maximize their CEO first 100 days through “research, consultation, and introspection,” recommends Harvard Business Review.

Ready to step into your role as a new CEO? Let's get started.

Successful executive transitions begin before the first day as CEO. As CEO-elect, now’s the time to partner alongside the outgoing chief executive to build your understanding of the company’s culture, goals, key players, and more. This will help you avoid one of the most common mistakes new CEOs make—not “read[ing] the political situation well enough to build necessary relationships and coalitions,” per HBR.

As CEO, one of your most important working relationships will be with the board of directors. Start building this connection as CEO-elect by increasing your visibility and participation with the board. Harvard Law School’s Forum on Corporate Governance recommends doing so by boosting “the scope and nature” of your participation at board meetings. Again, here’s where working in tandem with the outgoing CEO will come in handy; look to them to outline “boardroom norms and expectations.”

It's imperative to build connections not only with the board (and each director on the board), but also with “the company’s broader leadership group and key stakeholders" to fully “understand their perspectives,” according to the Forum.

As an incoming CEO, one of your main focuses will be taking stock of where your organization is now and where it needs to go. Research published in Leading Organizations: Ten Timeless Truths confirms this, concluding that executive transitions “should center on taking stock and action in a handful of areas without a firm timeline.”

Executive transitions "should center on taking stock and action in a handful of areas without a firm timeline."

As you begin the process of taking stock and planning action steps, it’s advantageous to take a human-first approach, recommends Deloitte’s Monitor Institute.

“Traditional transition plans are often quite technocratic and fail to adequately take into account the very real human dimensions of the transition, which are brought into even sharper relief when a more diverse leader is coming into the CEO role,” according to the Monitor Institute.

So, how do you embrace the human dimension of executive transitions? Deloitte recommends:

Ultimately, these practices put relationship-building and connection at the forefront. Listening and learning in this context will help you navigate workplace dynamics throughout your first 100 days as CEO and beyond.

Throughout the process of taking stock, it’s key to “strike the right balance between telling [your] story to build authentic, credible relationships and engaging in listening sessions to learn and gain insight,” per American Healthcare Leader. This two-part act is key to fully taking stock as a new CEO, allowing you to build meaning, rapport, and connection with your new team.

Directors, investors, and key stakeholders expect performance and action that leads to results, but they don’t expect it immediately. As you move from taking stock to taking action, it’s important to “take the time to make sure the actions you’re choosing to do are the right ones,” McKinsey associate partner Thomas Meakin said in an interview on CEO transitions.

McKinsey & Company recommends new CEOs take action in “five basic dimensions of leadership:” strategy and operation of the business, corporate culture, team, yourself, and other stakeholders. “When they’re complete, your transition is complete," the firm says.

While many CEOs talk about 100-day plans, Mark Thompson, former president and CEO of The New York Times Company, told Harvard Business Review he believes longer transitions are more realistic. It takes time for new CEOs to get to know an organization's people, culture, and processes well enough to establish a strategic action plan.

Change takes time, and it starts at the top. That’s why at AboveBoard, we’re on a mission to equip executive leaders with the tools they need to foster diverse, equitable, and inclusive workplaces. On AboveBoard's innovative hiring platform, underrepresented executives have access to hundreds of new career opportunities every month. From our one-of-a-kind hiring platform to ongoing support, career programs, and executive resources, AboveBoard is dedicated to building equitable workplaces from your first day as CEO to your 100th day and beyond.

Bring the power of access and transparency to your organization.

Connect with our team today to become a partner.

Here's what they don’t tell you about executive hiring

A couple of months ago, I got to sit with my friend Patricia Marshall Harris (in person!).

END_OF_DOCUMENT_TOKEN_TO_BE_REPLACED 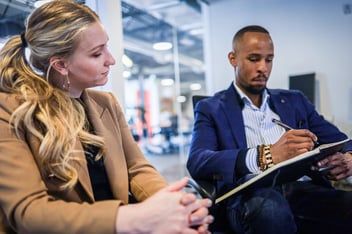 Diversity programming isn’t what it used to be.